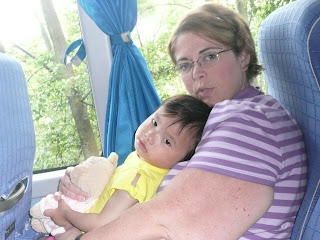 How was today...well tiring.  We started off a little rough...I think she was having a bad dream.  She was restless and crying in her sleep and I will say it was so hard to see.  She was so tired the rest of the day.  We had breakfast and then it was on the bus to go to Gianling Garden also known as the Monkey Park.  She was glued to the window and I did crack up when she turned to get me to look at the back of the bus in front of us...it had a little boy standing away from a toilet aiming pee in a big arcing stream towards the commode.  She thought this was so funny.  She got tired on the way and for the first time leaned against me...talk about some happiness I had it.  Also on the way to the park we went through an area that must be what a war zone looks like.  There isn't enough film to capture the poverty of that area...so hard to see.  And the roads...let's just say I think our bus driver deserves double the normal tip...I can't believe we made it in or out alive.  Back to the monkeys...as you can see from the pictures the monkeys are everywhere.  They told us not to try and hand feed the monkeys and not to tease the monkeys.  The one eating was given the twinkie like delight in the package and had it open in the blink of an eye.  It was a little nerve wracking trying to get up the hill and not get to close but what a treat to see.  The park also has a temple with 2 huge golden buddhas.  We weren't allowed to take pictures of the buddhas.  Lots of local people come here and do Tai Chi and offer burnt incense to buddha to make a wish.  We then went to a local museum to see some of the history of Guiyang.  They had a great souvenir shop that saw all of us coming from a mile away.  We helped the local economy and bought some things that are only made in this area.  The best was a decorative piece made of a purple and green stone that is only found here. Though the day was fun it got us all off schedule...even though she fell asleep twice while we were out I could still tell she was tired.  I tricked her into laying down with me and she was her lively self after she got up.  It didn't last long though and the yawning and rubbing of the eyes returned.  I got her in bed a little earlier because tomorrow we have the same crazy schedule.  Pray she has nothing but sweet dreams tonight!
Windows Live™ SkyDrive™: Get 25 GB of free online storage. Get it on your BlackBerry or iPhone.
Posted by Jenny Glenn at 9:11 AM

She is so precious, we can't wait to see her in person. She's looking very comfortable in your arms :) Hope Wednesday is a good day, the lady at the bottom of your site says it's 68F, which sounds pretty good until you see the 100% humidity. Have a good day!

Sweet dreams baby girl. You have made your momma's dreams come true!! Love you both,tiffany

Beautiful Shelby Marie! So wonderful to see several pictures of her. Our thoughts and prayers continue to be with you on this most special journey HOME!

I have to say she looks so natural in your lap and I love that picture!! The look fits you well Jenny Glenny. Your prayers have been answered! Love to all 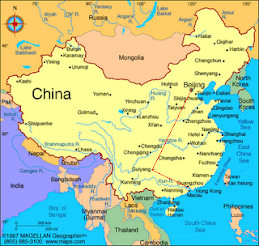 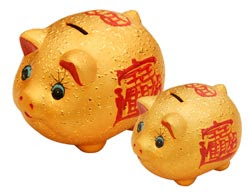 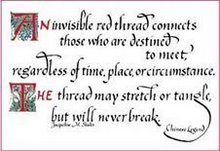